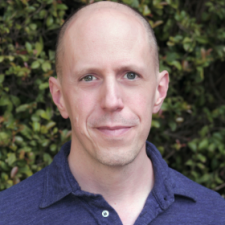 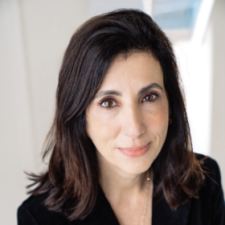 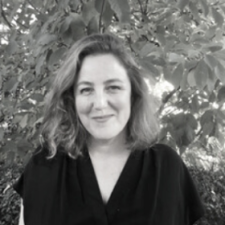 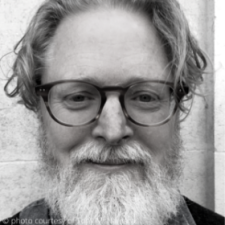 Screenwriter for the big screen (having worked with Tim Burton on several films) and musicals, novelist, entrepreneur behind apps for screenwriters, member of the Academy and board member of the Writers Guild of America (WGA) West, John August is a prolific writer and a jack-of-all-trades, but also acute analyst of the challenges in creation. Alongside Craig Mazin, the creator of Chernobyl, he hosts the fascinating podcast Scriptnotes. Each week, they delve into the realities of being a screenwriter and breakdown the practices and challenges of the art of storytelling.

For this edition of Série Series, John will present an exceptional podcast focusing on European creation, with Aline Brosh McKenna (co-creator and showrunner of the series Crazy Ex-Girlfriend). A conversation on writing in line with the hot topics of our societies, with two screenwriter guests: Anna Winger (Deutschland 83, Unorthodox) and Tony McNamara (The Favourite, The Great), to get to the heart of the writers room.