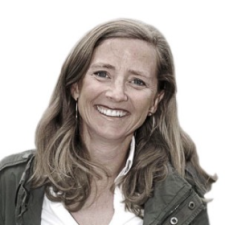 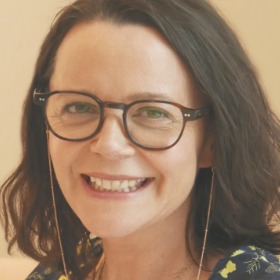 On the occasion of the release of It's a SinRussell T Davies’ new drama, we talked to executive producer Nicola Shindler.
Over the past two decades, Nicola Shindler has been working hand and hand with prominent writers including Russell T Davies, Sally Wainwright and Harlan Coben, and contributed to the birth of powerful, singular series such as Queer as Folk, Happy Valley and Years and Years. After managing RED Production Company (Studiocanal) for more than 20 years, she launched her new company, Quay Street Productions, in early 2021.
In this conversation with Caroline Palmstierna, she looks into her fruitful long-term creative collaboration, her passion for stories and warm characters, as well as her desire to support new and diverse voices.

Many thanks to All3Media and Rachel Glaister for their help on this session.