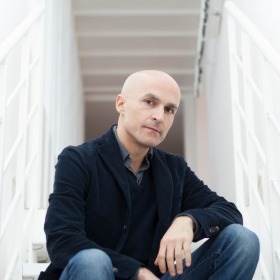 Over the past decade, producer Lorenzo Mieli has been a key player in the evolution of the serial landscape in Italy and its emergence on the international scene. Working hand in hand with leading film directors, whom he has encouraged to experiment with new narrative forms through series, he has given birth to series such as The Young Pope and The New Pope by Paolo Sorrentino, Saverio Costanzo's The Prodigious Friend (adapted from Elena Ferrante's bestseller), Il Miracolo by Niccolò Ammaniti and more recently, We Are Who We Are by Luca Guadagnino. A few months after the creation of his new company The Apartment (a Fremantle Company), he looks back on his career and shares his vision of creation in this conversation with journalist Nick Vivarelli.

Lorenzo's video can be divided into 4 main themes: 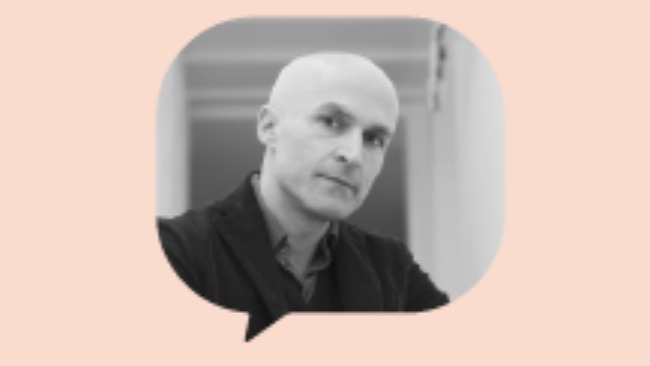