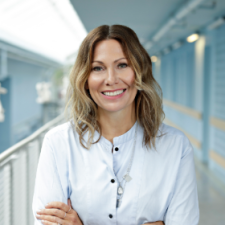 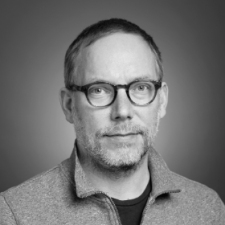 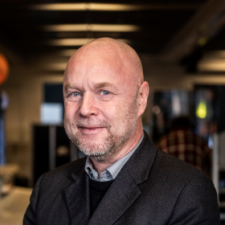 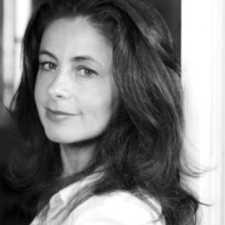 Anne Landois talks with the Kalifat team, Wilhem Behrman, Tomas Michaelsson and Anna Croneman, about the incredible journey of the series, its daring and committed theme, and its creative process.

Kalifat is a thriller that intertwines the destinies of five young girls to plunge us into the mechanisms of religious fundamentalism, its power of attraction and its capacity to destroy lives. Fatima, a police officer, receives a disturbing call from a young Swedish girl stuck in Raqqa, where her husband has joined the ranks of the Islamic state; she must find a way to escape immediately! She has information about a group of Swedish jihadists who are planning a large-scale terrorist attack in Sweden. At the same time, 15-year-old Sulle is bored at school, where no one takes her interest in politics seriously. But Ibbe, a nice assistant teacher, catches his attention. Finally, someone treats her like an adult; but she is far from suspecting his intentions.