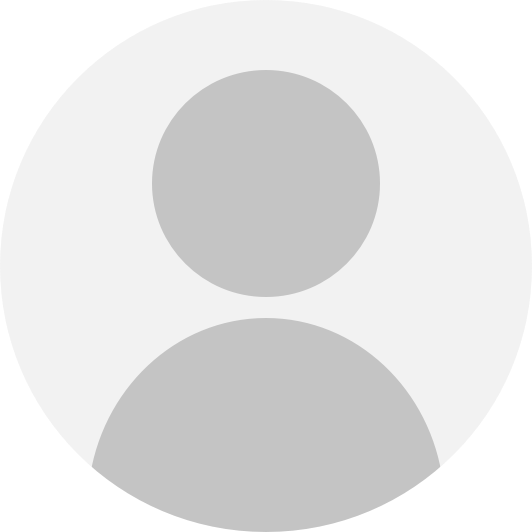 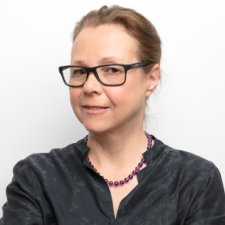 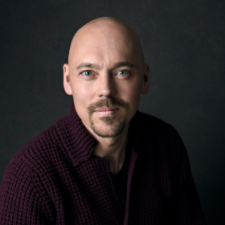 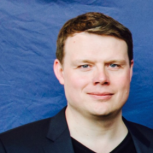 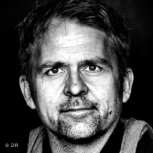 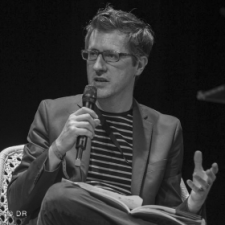 The Furia team, interviewed by Dominic Schreiber, presents for Serie Series a project between Germany and Norway, between a political thriller and a spy series, in a Europe at the mercy of a violent extreme right. We look back at the creation of the series, a purely European co-production.

Furia is a thriller full of twists and turns, set between two of Europe's most recognizable capitals, Oslo and Berlin, and in rural Norway. A captivating mix of spy thriller and visionary political fiction, the series follows Ragna, an undercover agent in a far-right terrorist cell determined to carry out an attack of an atrocity never before seen in Europe. Elsewhere, Asgeir, a former special forces officer, lives quiet days in western Norway after escaping from the Russian underworld. When their two worlds meet, they embark together on a race against time to prevent the unthinkable from happening on German soil.