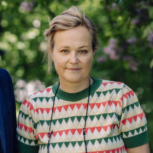 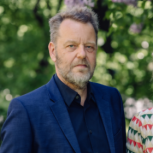 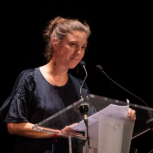 22 July , telling the trauma of a nation

On 22nd July 2011, 8 people were killed by a bomb explosion in Oslo and 69 young people died in the massacre carried out on the island of Utøya.

Soon after, Sara Johnsen and Pål Sletaune wanted to tell the story of what had happened, on television. To better understand the origin of this horror, to pay tribute to the victims and emergency workers, but also to document the event and preserve the memory of this trauma.

How can we talk about terrorism on television? Why choose fiction? How to respect reality and translate its complexity? The creators of 22 July, a "public utility" series designed for NRK, shared their approach and vision with us.