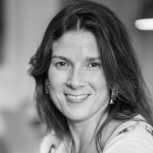 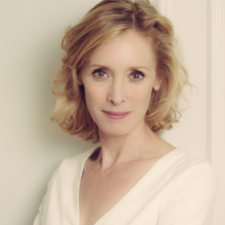 Ruth Barrett's repertoire is unmistakable as her collaborations are varied and have marked some of the most remarkable British series ( The Durrells, Legacy, Victoria ...). In 12 years, she has composed more than thirty soundtracks for films and series, and collaborated with the most emblematic creators of Jed Mercurio around the inevitable Bodyguard , or Critical , and currently Bloodlands , to David Hare for Collateral , the list of her compositions is impressive. We are happy to give you the keys and methods of this artist who studied at the University of Cambridge and the Royal Academy of Music in London, nominated at the Emmy Awards and with an eclectic and brilliant repertoire.