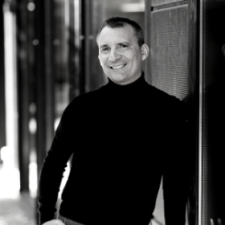 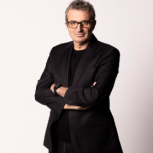 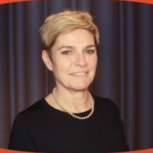 Screenwriter Alejandro Hernandez and director Mariano Barroso met with Charline de Lépine to talk about a Spanish series on a sensitive subject: ETA. They shared with her their inspiration, their work and the difficulty of dealing with a historical subject that is still very present in Spain's collective consciousness.

On June 7th 1968, 25-year-old Txabi killed a man in the name of the Basque independentist organisation ETA. He was shot dead himself a few hours later by the Guardia Civil. That day started a war that would last 50 years, killing over 800 people.
Set in 60s Francoist Spain, the series retraces the life of this idealistic student, through his romances and family life, as he started to get more and more involved in terrorist activities, following in his brother’s footsteps, until there was no turning back.
How did this ordinary young man become the leader of a terrorist group and cross the invisible line that separates political activism from armed action?