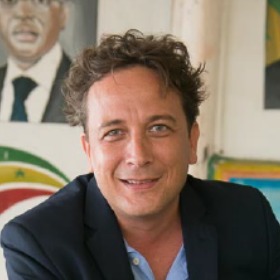 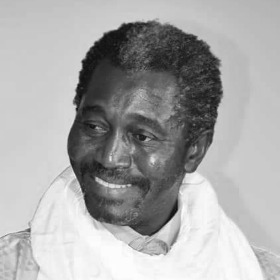 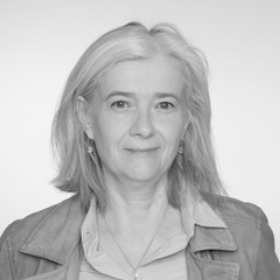 Actor Issaka Sawadogo and executive producer Alexandre Rideau have worked together on several projects including supernatural thriller Sakho et Mangane. Produced for CANAL+ Africa, it has since then been aired in the UK and became the first series from French-speaking Africa ever aquired by Netflix. Together, Alexandre Rideau and Issaka Sawadogo look back at their fruitful collaboration and share their views on audiovisual creation in Africa. The discussion, chaired by Bénédicte Lesage, is also an opportunity to notice the significant evolutions of African fiction since the first edition of Série Series Africa, which was held in Ouagadougou in 2018.

VIDEO AVAILABLE IN FRENCH, WITHOUT SUBTITLES 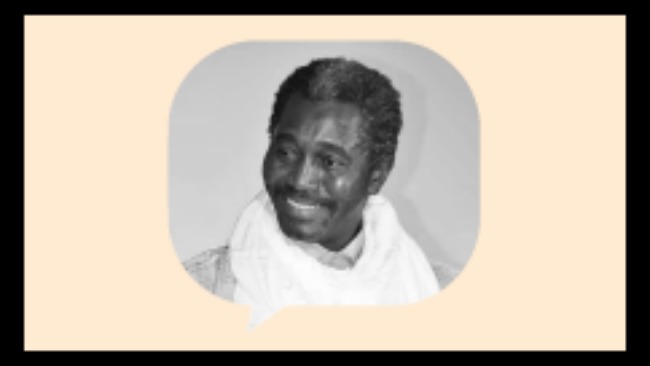