From April 2017 to November 2019, Bénédicte Lesage was the head of the Shine Films label, within the EndemolShine France group. There she produced season 2 of Guyane, a CANAL+ original creation. Among the various projects in development at Shine Films, Bénédicte Lesage is developing a short Franco-African series No Bla-Bla, and two 52-minute series: La Tour, and EXCELSIOR.

Bénédicte Lesage is involved in actions and reflections of general interest: she is a training speaker (INA SUP, FEMIS, DIXIT, etc.), President of the SPI (2012-2013), President of ARECOA and President of the Selective Support Account Commission at the CNC (2009-2010). Member of AMAPA. Decorated by the Order of Arts and Letters in 2011 and the Order of Merit in 2014, she received the PROCIREP Prize for Fiction Producer of the Year in 2010. She is co-president of the editorial committee of the Series Festival in France and Africa. 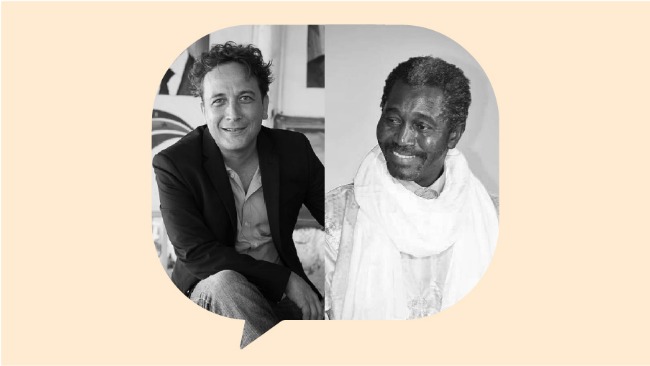