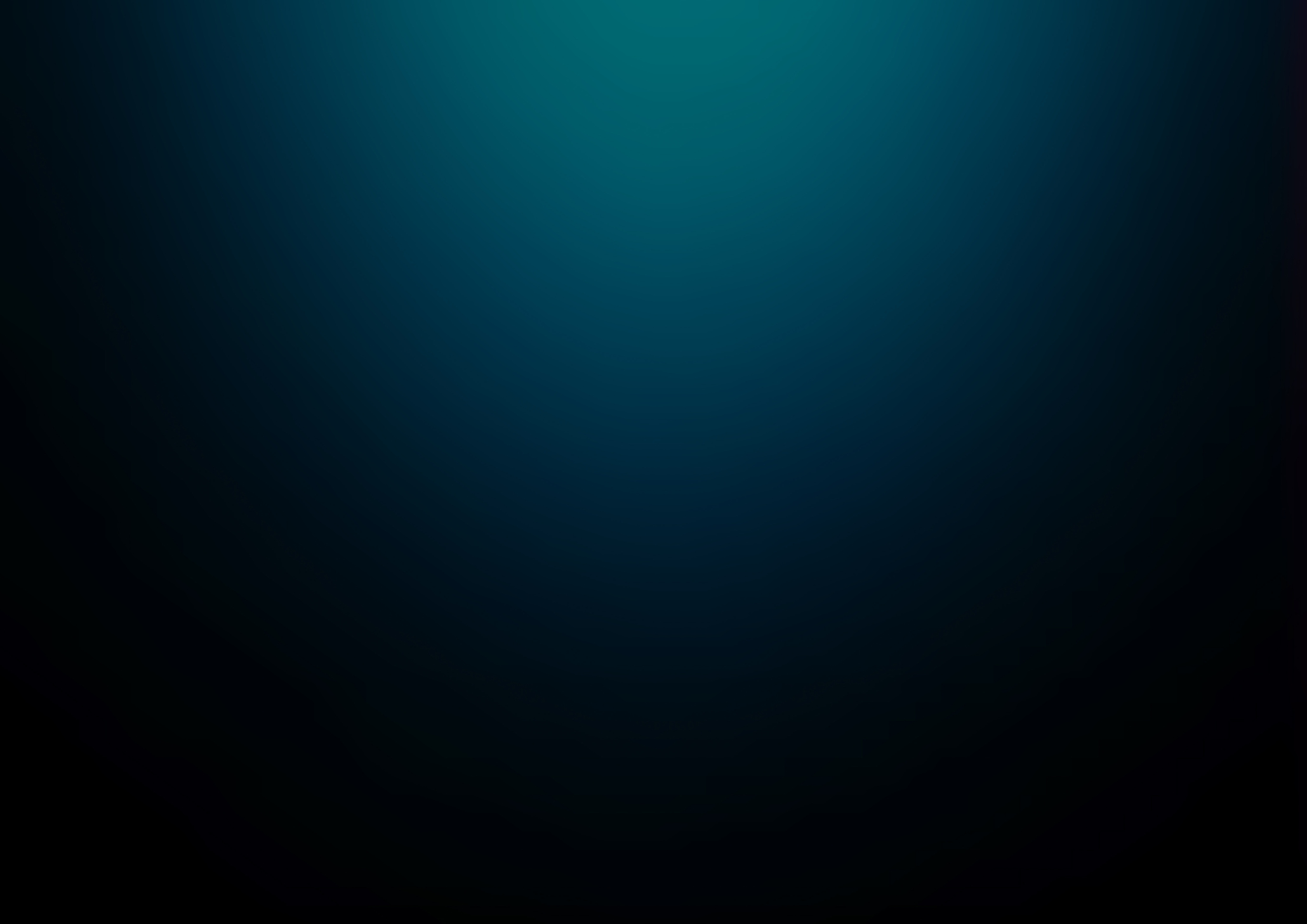 Alexander Lindh, born in Helsinki in 1988, is half German and half Swedish-Finnish. After studying writing, culture and media in Hildesheim, Germany, Lindh started working as a scriptwriter on the daily series Gute Zeiten Schlechte Zeiten. In 2013, Lindh participated in the showrunner programme "Serial Eyes" at the Deutsche Film- und Fernsehakademie Berlin (DFFB) and the London Film School (LFS). Since graduating, Lindh has written for several German series. He co-created and wrote for NBC Germany's first in-house series Culpa, co-wrote the feature film Red Band Society - the movie (Universum Film) and was the writing director and creative producer of DRUCK, the German adaptation of the Norwegian teen series Skam. His first original series MaPa was broadcast in April 2020 on the streaming platform Joyn and was nominated for Best Series at the German Television Awards.